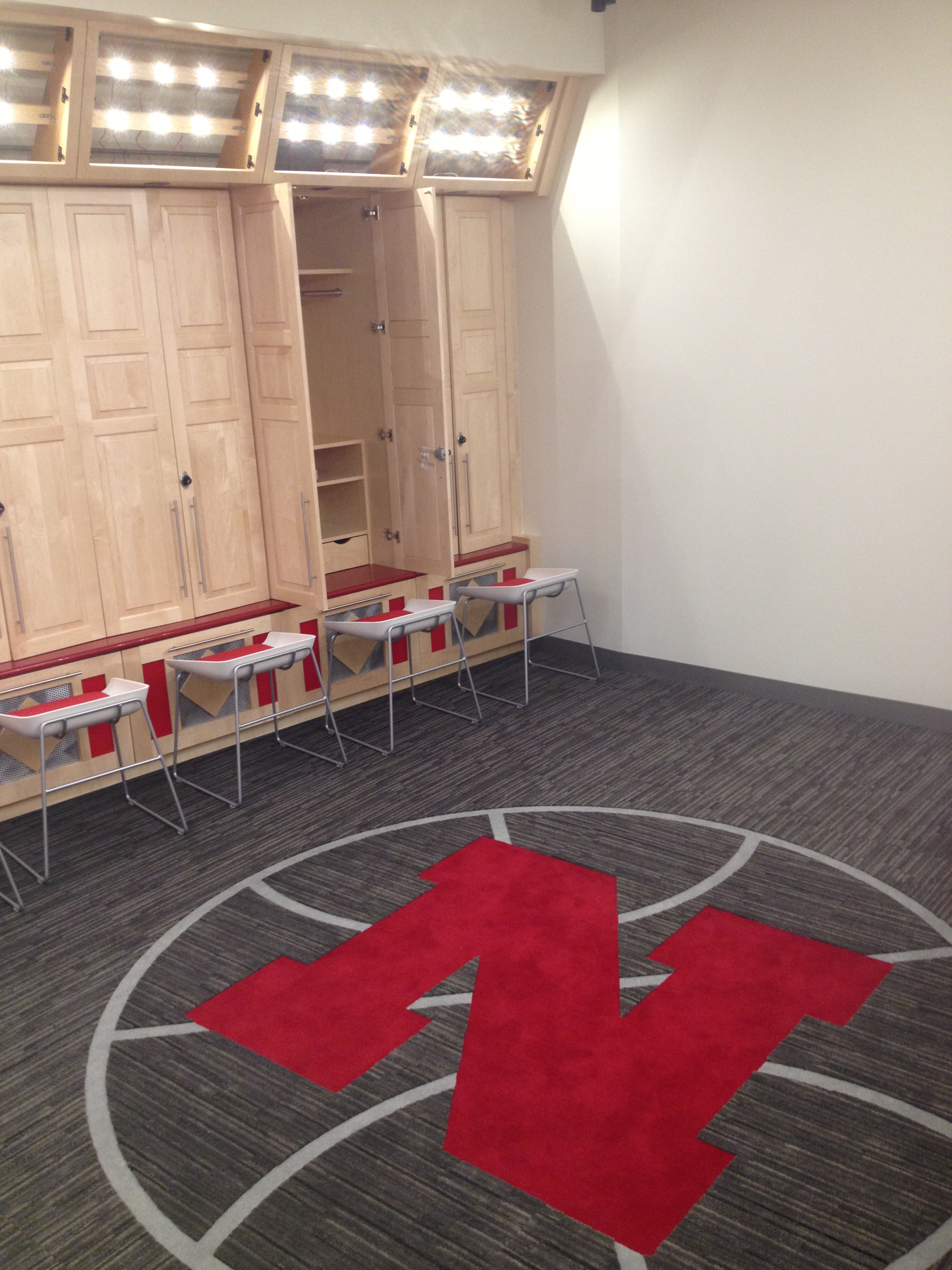 Which player above is more appealing to you?

In the above scenarios, I want players to understand what should be done on the basketball court to maximize potential. It’s about dominating and not letting off the gas.

I understand that teams and coaches have systems in place for players to stay within, but there comes a time when you have to take over and become a baller.

What defines a baller:

I want players to realize that college coaches are looking for players that stand out. How are you standing out? I want players to think on this question and be honest with themselves. Are you using your abilities to showcase your talents in the best way possible?

As clients of Vigliancohoops already know, I will be honest with you from day one. In being honest, I want players to know that college coaches from outside of Nebraska aren’t flocking to the state to check on talent. Yes, Vigliancohoops and its dedicated clients are changing that and things are getting better in just a short time, but it’s still the hard truth. What can you do to put your name on the national radar? You can be a baller and stand out. (*** I’m not saying points are everything, but if a D1 or D2 coach sees a player averaging 14 points as a senior against average/weak competition he won’t give you the time of day ***) If you are in lower classifications between C1 and D2 in Nebraska you need to put up great numbers from 10th-12th grade and show an upward progression in stats over those 3 years. There is no excuse for not dominating in lower classifications if college basketball is your ultimate goal. You have to give coaches a reason to visit a small town 2-5 hours from a big airport. I know it’s not fair but it’s the truth. If you are in Class A or Class B you need to put up great numbers as well, but more importantly play your best against the best teams. When college coaches come to watch you play they want to gauge your talent against the best competition. Viewing your game against the best is one of the best ways to see if you are D1 or D2 material.

At the end of the day, I want my clients and kids in Nebraska to understand that receiving a scholarship is extremely tough. Nebraska is not known as a basketball state to coaches outside of Nebraska. It’s time to get hungrier and get serious about basketball. If your shots aren’t falling, go and crash the boards! If your turnovers are too high, work on your handles, be stronger and value the ball more. If you aren’t touching the ball much, sit down and watch game film to see what you can do differently to get move involved. Basketball is a team game, but in order for YOU to have a chance at making the next level ,YOU must STEP UP!

How bad do you want it?